You are here: Home / About / History & Mission 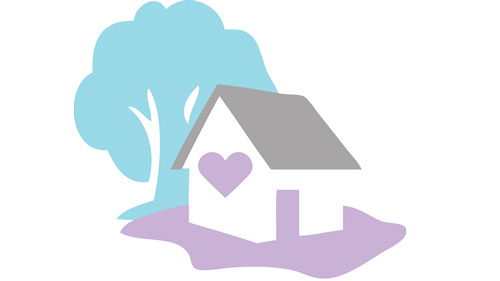 The mission of the Center Against Rape and Domestic Violence is twofold:

Ending violence against women was a grassroots effort that grew out of the peace & civil rights movements when women working to free others realized they themselves did not have the same rights.

Corvallis Women Against Rape (CWAR), one of Oregon’s first sexual assault hotlines, opened in January. Operational on weekends only, volunteers staffed the hotline.

Recognizing the overlap of issues, the CWAR hotline merged with Linn-Benton Association for the Prevention of Domestic Violence, which had begun in 1978. With this joining, CARDV was born.

If you are interested in learning more about CARDV’s history, The Center Against Rape and Domestic Violence: A Local History of a National Movement by Mary Zelinka is available for a suggested donation of $20. Please call (541) 758-0219 for more information.

WARNING! Your internet activity can be tracked. If the person who is harming you has access to your computer and/or router use a trusted friend’s computer or phone or a computer at the library. Use the “Safety Exit” link at the bottom of this page to get out of this site. If you need immediate assistance, call 911.
​
Crisis & Support Line:
541-754-0110 or 800-927-0197